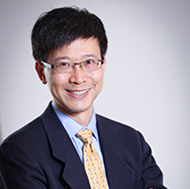 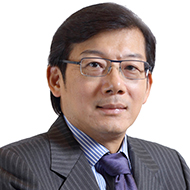 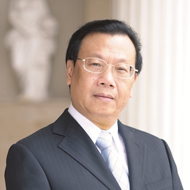 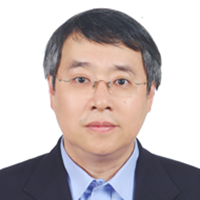 Mark Liao received his Ph.D degree in electrical engineering from Northwestern University in 1990. In July 1991, he joined the Institute of Information Science, Academia Sinica, Taiwan and currently, is a Distinguished Research Fellow and Director. He has worked in the fields of multimedia signal processing, computer vision, pattern recognition, multimedia protection, and artificial intelligence for more than 30 years. 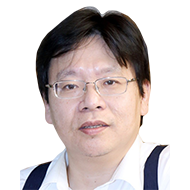 Yi-Bing Lin is Winbond Chair Professor of National Chiao Tung University (NCTU). He received his Bachelor’s degree from National Cheng Kung University, Taiwan, in 1983, and his Ph.D. from the University of Washington, USA, in 1990. From 1990 to 1995 he was a Research Scientist with Bellcore (Telcordia). He then joined NCTU, where he remains. In 2011, Lin became the Vice President of NCTU. Since 2014, Lin has been appointed as the Deputy Minister of Ministry of Science and Technology, Taiwan. After 2016, he become a lifetime Chair Professor of NCTU. After 2019, he become Winbond Chair Professor of NCTU.